Is Perfume Bad for You? 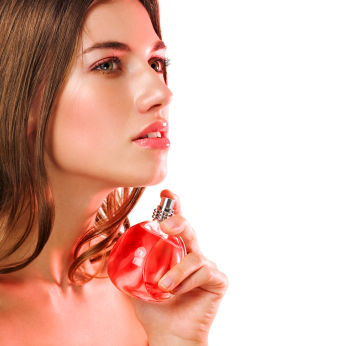 Is Perfume Harming You?

Spraying on a mist of your favorite perfume is just a part of getting ready for your day. You don’t even think about it. But is perfume bad for you? Studies say yes! If someone gives you a bottle of fragrance this holiday season, you may want to think twice about adding it to your collection.

Many People Allergic to Perfume

Once upon a time, you couldn’t walk into a department store without a heavily-scented “perfume girl” dousing you with the latest fragrance. This practice has since been banned due to severe allergic reactions.

Even a large majority of office buildings have banned synthetic scents due to complaints of migraines and reactions caused by multiple chemical sensitivity.

In 2012, the entire state of New Hampshire went so far as to threaten a ban on the use of all perfume among public workers.

According to reports, major fragrance companies build their signature perfumes from a bank of 3,100 different synthetic chemicals. These chemicals are considered a ‘trade secret’ so they don’t have to share them with the public. I did a little digging into some of these chemicals and came up with a list of 10 that could do serious damage to your health.

Synthetic benzyl benzoate is an insecticide used to kill lice yet it’s one of the chemicals used in your perfume! This agent has been shown to be estrogenic, which means it may potentially contribute to the development of breast cancer. It has also been shown to be highly allergenic and neurotoxic.

Diethyl Phthalate is a plasticizer and is often used as a base in your favorite scented products. It has been shown to be carcinogenic (cancer-causing) and cause reproductive toxicity, rental toxicity, and immune system sensitization. If you are expecting a child, it is very important to avoid perfume as they could be dangerous to your unborn child.

Tonalide is a type of synthetic polycyclic musk that has been shown to have hormone-disrupting effects. It has been shown to bind to and stimulate human estrogen receptors, which may leave you more vulnerable to the development of breast cancer and gynecological cancers. Tonalide has even been shown to cause increased photosensitivity.

Camphor has been shown to act as an excitotoxin to your central nervous system, which may lead to dizziness, mental confusion, muscle twitching, tremors, seizures, and convulsions. It may also caused eye, nose, and throat irritation resulting in anaphylactic shock in serious cases.

Ethanol is on the Environmental Protection Agency’s list of hazardous waste yet it might be found in your favorite scent. Even in low concentrations, ethanol may cause fatigue, headaches, upper respiratory irritation, impaired vision, loss of balance, and stupor.

Synthetic limonene is another pesticide being used in your scented products. It has been shown to cause upper respiratory irritation and interference with proper neurological function. It’s also been linked to the development of cancer.

Linalool is a narcotic substance that has been shown to cause reduced spontaneous motor activity and depression of the central nervous system. It has been shown to contribute to the development of respiratory distress so severe, it can lead to death.

A-Pinene is a synthetic antibiotic that has been shown to cause asthma and central nervous system disorders.

Yet another nervous system toxicant, A-Terpineol has been shown to induce loss of muscular coordination, tremors, and muscle twitching as well as respiratory depression and chronic headache. Long-term skin contact has been shown to produce an allergic reaction.

This local anesthetic also acts as a narcotic and neurological sensitizer. It has also been shown to irritate the mouth, throat, eyes, skin, lungs, and digestive tract.

One of the worst things about the chemicals in these fragrances is that they go directly into your respiratory system and bloodstream without having to go through your digestive process, where at least some of the toxins would be filtered out.

Smell Great without the Health Risks

Remember, the list above only reveals 10 of the dangerous toxins in your perfume. I can’t even imagine the rest. I don’t want to! I started using essential oils a few years ago and I haven’t looked back. You can make your own essential oil perfume using jojoba oil, alcohol, and essential oils but it can be a long process and I often don’t have the time.

Take a shortcut like me and put a few drops of essential oil (I like lavender, orange, and jasmine) to some natural unscented massage oil. Trust me, a little goes a long way so you don’t have to use much at all. You’ll smell great without the worry that you’re breathing in respiratory toxins that may destroy your nervous system or give you cancer in the future.

Learn more about the toxins in your everyday beauty products. Download my 100% free report: “Dying to Be Beautiful – Top 10 Killer Ingredients in Your Beauty Products” now.

← Prev: Ways That Low Testosterone Can Affect Your Relationship Next: How Proper Skin Care Can Promote A Better Sex Life → 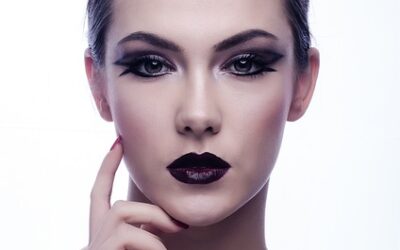 Acne From Make-Up – How to Reduce Your Breakouts Naturally

Acne is embarrassing at any age but when you can't seem to get rid of it in your late twenties, thirties, and beyond, it just starts to get ridiculous. You've tried all the potions, pills, and creams but nothing works. Could your make-up be to blame? Can You Get Acne... 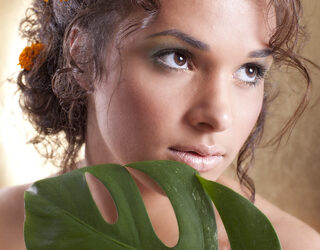 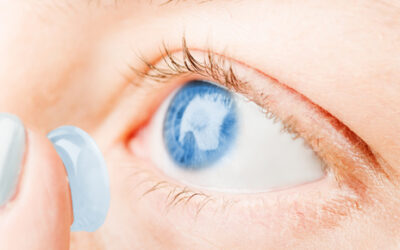 The Sochi Olympics are now underway and you're probably tuning in to watch your favorite sport and cheer on America for the gold. If you've been keeping a close eye on the games, you may have noticed something unusual about 20-year-old Estonian biathlete, Grete...