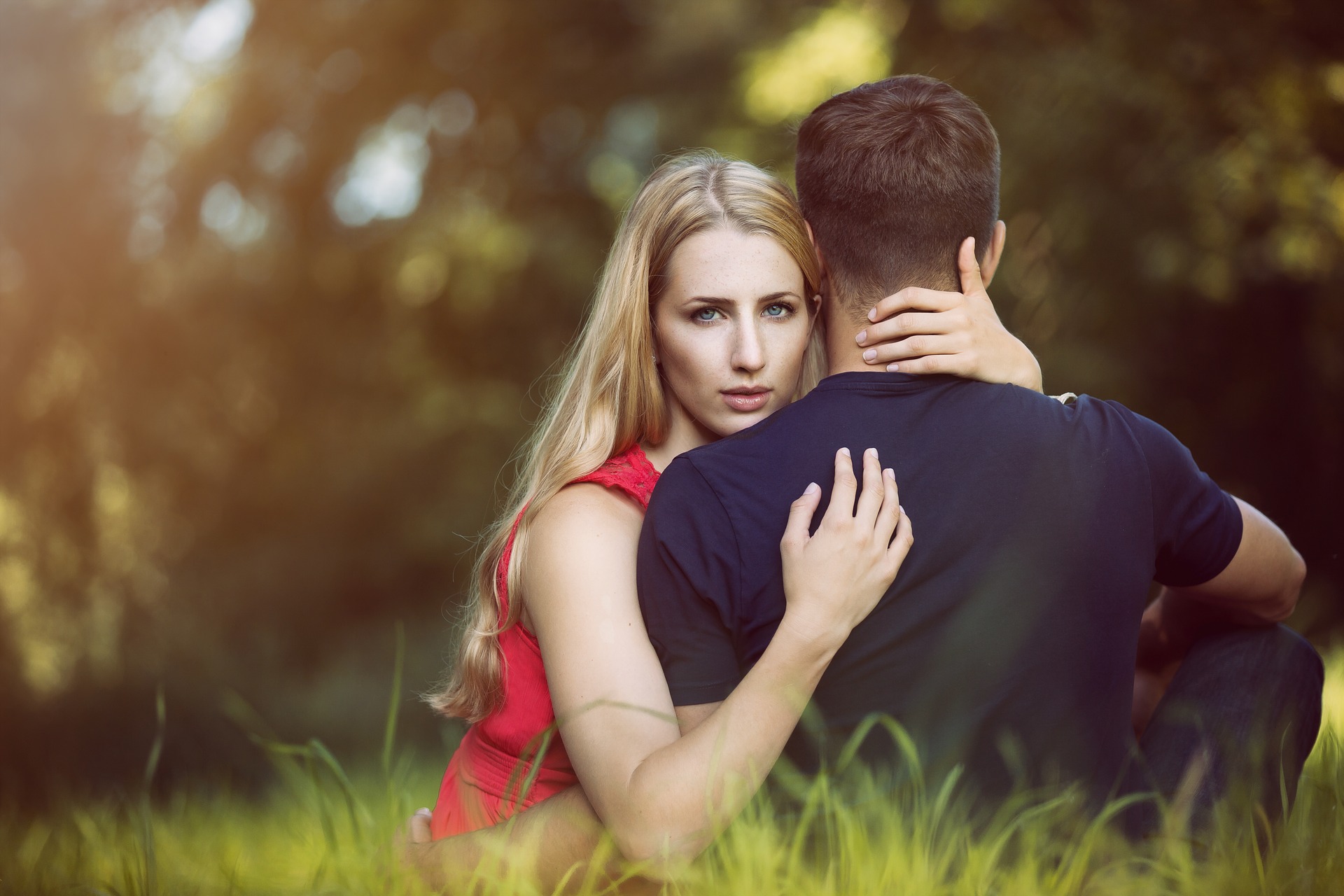 LOS ANGELES – Romance is a puzzling thing. But scientists are doing their best to unravel the mysteries of human attachment and have discovered that women wearing red appear more attractive to men. Men, however, are unaware that the color red turns them on.

Researchers at the University of Rochester in New York conducted five psychological experiments to assess how color can affect how men view a woman’s attractiveness.

In one study, the men were shown photographs of women framed by a border of either red or white. The men tended to find the women more attractive when they appeared in the red frame.

Red did not change the attractiveness ratings for females rating other females, the authors said in their study, published yesterday in the Journal of Personality and Social Psychology. And it did not change how men rated the women in the photos in terms of likeability, intelligence, or kindness.

The color red is linked to romance throughout nature, said the study’s lead author, Andrew Elliot, a professor of psychology.