How Does Pheromone Cologne Work? 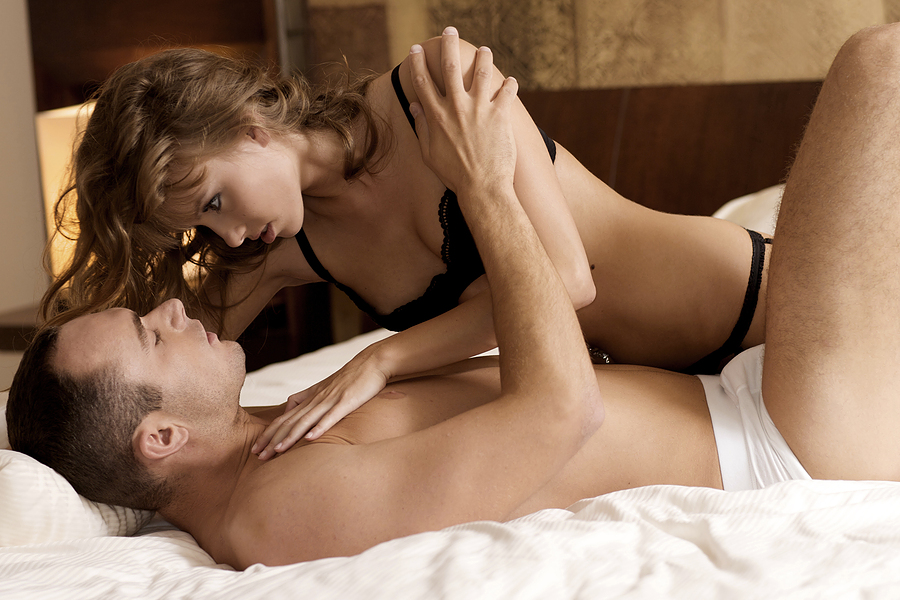 There are always advertisements online, in magazines and other locations about pheromone colognes. Supposedly, they instantly make us more attractive to the opposite sex. This sounds a little bit too good to be true, but the reality is also that there is a lot of science behind it. Although there are many factors that affect whether or not someone will find us attractive, one of the strongest ones is our nose. Our nose picks up certain scents, which are pheromones, and helps this to determine whether or not we find someone attractive. Remember that blind people find people attractive too, and this is almost solely down to their smell. So just how do pheromone colognes work? Can we really expect women to start chasing us without even understanding why?

In order to understand how the colognes work, you must first understand what pheromones are.

“Pheromones are chemicals that are secreted in our sweat (and other bodily fluids) that are believed to release neurotransmitters that directly modify the behavior of the opposite sex, such as triggering sexual excitement.”

This sounds a bit gross, but it simply is a natural factor. Also, pheromones do not actually have a scent that we notice. However, the scents are strong enough to have an effect on our brain. This means that if pheromones can indeed be placed into colognes, then they should help in making us more attractive.

How Do Pheromones Work?

So what happens when our noses pick up pheromones? A lot of people find it worrying that certain things go on in our brains that we have no control over, particularly when it seems that we actually respond to these triggers. However, that is the way of nature, and understanding these responses may make you feel slightly better, as well as allowing you to perhaps, to some degree, exploit it a little bit.

“Once the pheromones are detected by this organ they travel through the nose and stimulate the hypothalamus in the cortex of the brain. This is the area of the brain that is responsible for producing emotions and emotional response, hence pheromones apparently making girls want to rip your clothes off.”

Basically, as soon as a these pheromones are picked up, a sexual response will be elicited. Men and women both secrete pheromones, and both are excited by these. That creates a very interesting premise for those who otherwise struggle to find a partner, which is often caused by inherent insecurities.

At the same time, however, we need to recognize that there are other factors at play as well. The science of attraction is incredibly complex and it is also dependent on personal experiences. There are various reasons as to why we may seem more or less attractive to others.

“We are hugely complex creatures who depend on a whole host of psychological and emotional factors to get our mojo up and running. There are visual clues, quirks, fetishes, scenarios, physical preferences…As red-blooded men, I’m sure you can create your own list of turn-ons (and, crucially, there will be differences between your list and your friends’).”

However, smell is incredibly important and this is exactly what pheromone colognes work on. Very often, these are scents that actually smell like a regular cologne, which is also seen as very attractive (this is why the fragrance industry is a billion dollar industry – it works), but they have added pheromones. As such, it helps to attract through two different ways. Firstly, the discernible, nice smell that is in the cologne and, secondly, the non-detectable scent of the pheromones. A win-win combination.

← Prev: Places You Should Wear Human Pheromones For Best Results Next: Places You Can Put Pheromone Perfume To Work For You →