Scents of Seduction: Smells That Put You in the Mood 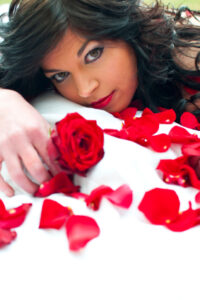 When it comes to sex and attracting a mate, all 5 senses must be in play. The most often-overlooked attractant is smell. Sexy scents can be used by both men and women to attract that someone special into their life or put their current partner in the mood. Let’s take a look at some of the scents guys like and some of the scents women like. 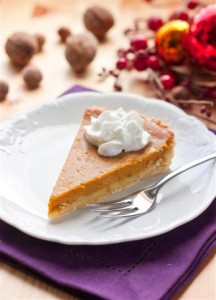 The Power of Pheromones

Pheromones are natural chemical attractants designed to stimulate the arousal centers of humans and animals. If you’ve had trouble getting a member of the opposite sex to notice you, synthetic pheromone products can give you the edge you’ve been looking for to win at love.

There’s nothing wrong with you. You have a lot to offer the right person. Just like the right outfit, pheromone cologne products can make advertising what you have a little easier and make dating a lot more fun!

Now that you understand more about the scents of seduction, you can try these sexy scents to have better dates and better sex! When it comes to finding the scents guys like or the scents women like, you often have to go no further than your kitchen.

What’s your favorite smell? Share in the comments below!

← Prev: The Art of Foreplay: Seduction Techniques for Men and Women Next: Outfits to Make Him Notice You →